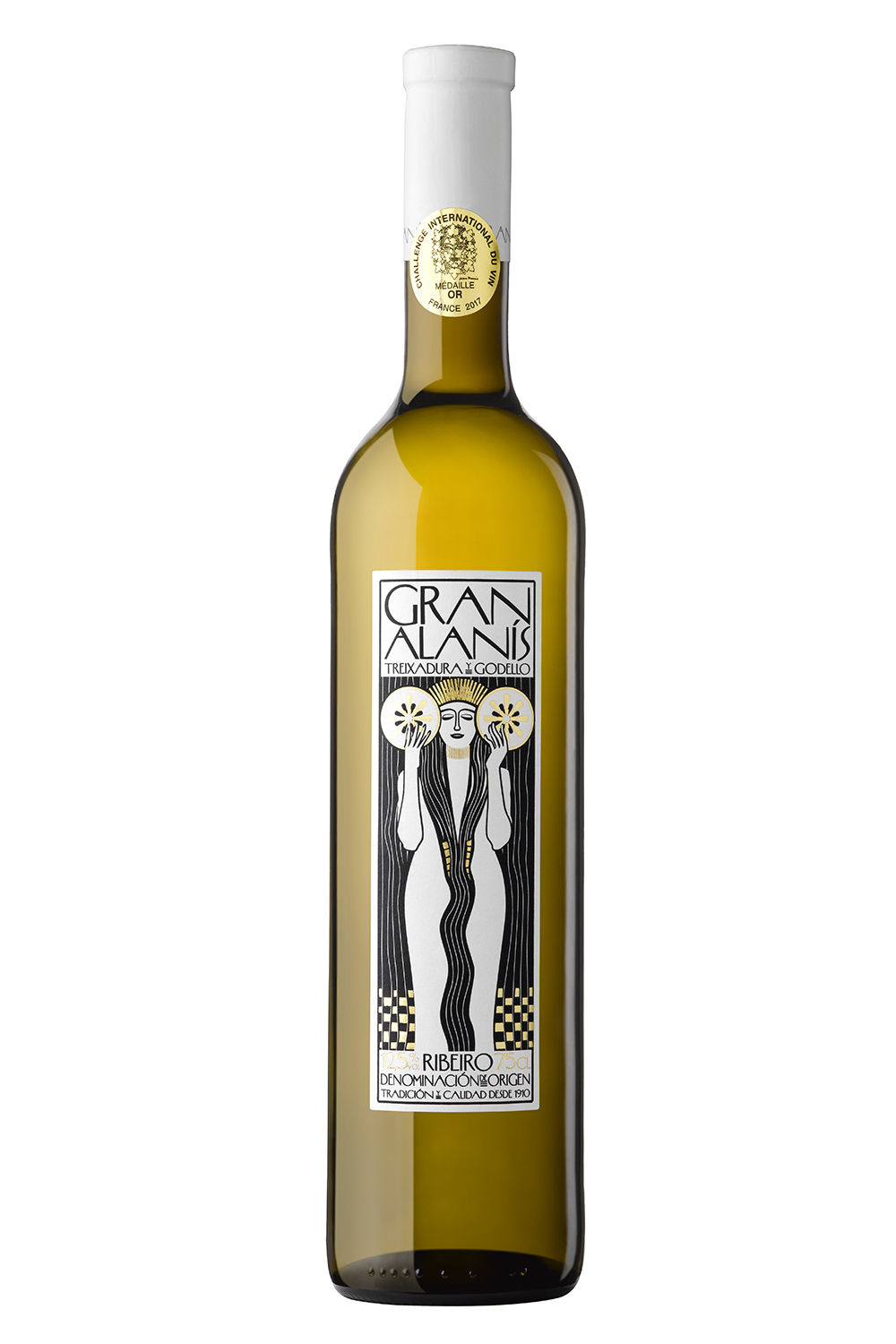 Production process: The grapes are harvested by hand and transported to the winery in boxes of 18 kg in less than 2 hours, from harvesting to processing. All this process is done in an inert atmosphere, to avoid chemical and enzymatic oxidations, in order to obtain the greatest amount of aroma and freshness. Destemming, maceration, pressing, decanting and fermentation in tanks of 60,000 liters of stainless steel at a temperature between 14 and 16º C for 15 days. The microfiltration is done immediately before bottling to ensure the microbiological stability of the wine.

Tasting notes: It has a bright appearance, with lemon yellow tones and green reflections that speak of its freshness. Olfactively elegant and intense. Fruity aromas (apricot, pear) predominate, along with exotic notes of lychee and lime as well as floral notes of white petals. The palate shows an excellent palate with freshness, gentle step, balanced without losing force and denoting persistence.

2015: Silver Medal: Gran Alanis in the Guide to Wines, Spirits and Wineries of Galicia, vintage 2012 (Spain) 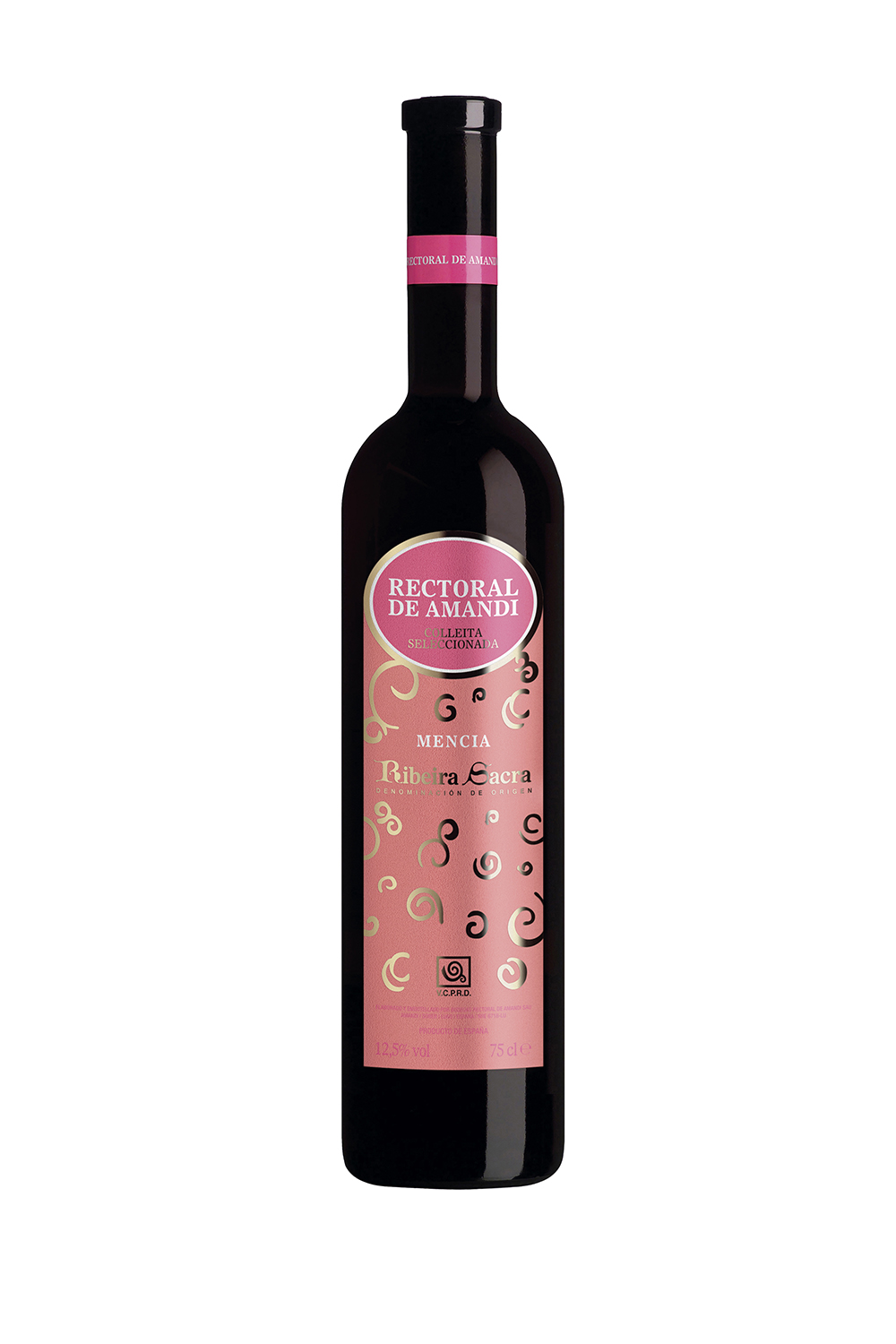 Products Made in Ourense 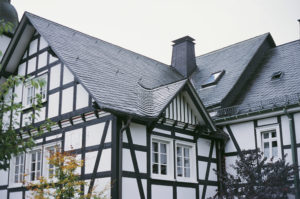 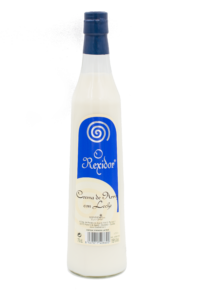 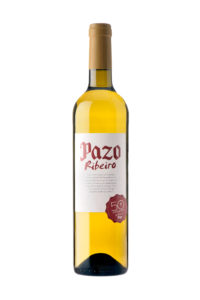